The company had been going after one of the biggest deals ever with a pharmaceutical giant. The fit was fantastic and they had their most experienced, highest performing rep leading the campaign

Procurement led evaluation and after an intense 9 month cycle with RFI’s, RFP’s, even a short POC – the CRO thought they had the deal in the bag. The quarter was hanging on it..

But after shortlisting to two, they finally got the news that they had lost the deal

When the dust had settled, the CRO and the rep met with their sponsor to debrief and find out what went wrong

Their sponsor told them it was really, really close. Pricing and functionality were very similar. He said the ultimate reason they lost was their competition crawled all over our organization and built relationships with the majority of key stakeholders

There was silence in the room

This is one of the reasons I’m at cuvama – we are the fuel, the key enabler, that drives reps to go wide and high in their campaigns 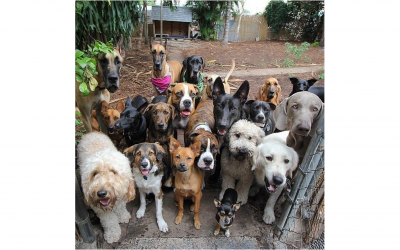 Value is the language of consensus

Buying groups are getting larger and more complex. Even smaller $50k SaaS decisions often involve +10 stakeholders. So if you’re a B2B seller and don’t have ‘guiding buyer consensus’ at the top of mind – then you’re probably toast…

END_OF_DOCUMENT_TOKEN_TO_BE_REPLACED 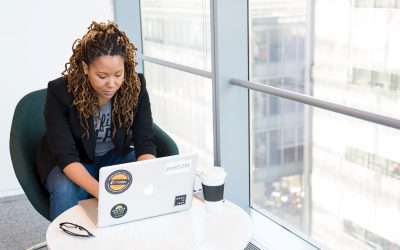 There’s truly no going back to the old world of meeting buyers and building relationships face to face. The B2B sales world has changed forever. Just as many industries, ‘enterprise’ software firms will also need to adapt to survive. How easy is for them?

END_OF_DOCUMENT_TOKEN_TO_BE_REPLACED

It’s all about consensus

The attributes required for successful enterprise software sales in 2021 have changed radically. I’ve seen a seismic change in buying behavior in the last 18 months that has fundamentally changed the way we need to operate. That change is the growth in size of buying groups which are now twice or even three times the usual number…